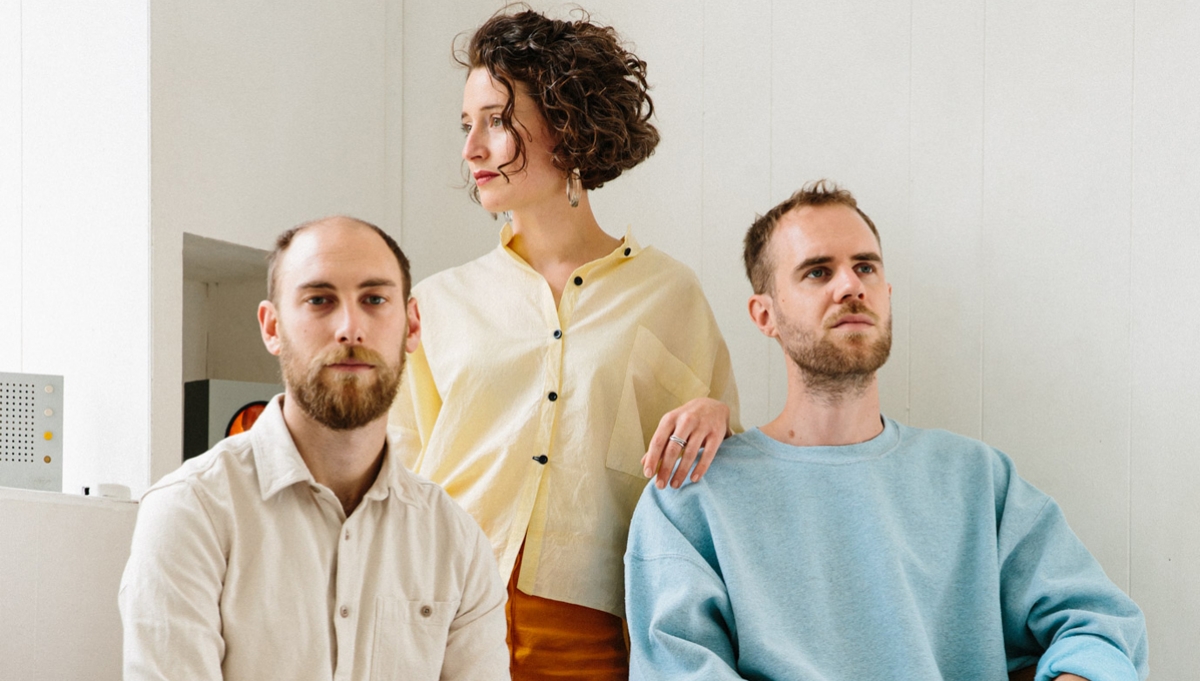 Elder Island is a British musical group from Bristol. Their house-inflected 2014 debut received airplay on BBC Radio 1, BBC Radio 6, BBC Introducing, Amazing Radio + more. Elder Island’s first full-length album, The Omnitone Collection, was released in 2019. The group toured North America and Europe in 2019 in support of the album. In November 2020, the group announced the follow up album ‘Swimming Static’

Elder Island and their team have invested thousands of pounds into building fanbases and audiences around the world – mostly EU and US – to support their small entrepreneurial business. One clear example of this is in Spain where the band have seen a 75% increase in fee since the previous tour in Dec 2019 and added Madrid to the routing which already included Barcelona.

The current 2022 headline tour was previously due to take place in 2020 and has the routing and fees agreed with many of the promoters. The  4000 in guaranteed fees covers the direct costs of touring for the artists and crew (7 people). Due to the Covid/Brexit postponement, we now potentially face significant additional costs for work permits and carnets estimated at over  2500 which we did not have before and cannot factor in as the deals have been negotiated. These additional costs might mean removing the Spanish shows altogether.

The knock on effect being a loss of future earnings, inability to employ the small business entrepreneurial crew that tour with the band, loss of momentum in a competitive market which could mean losing out on festival offers which we were expecting to come in 2021 (to the tune of  10k- 20k per booking) and would expect to see this increase year on year. We may also have to cut other dates to ensure the routing makes sense, losing more earnings and momentum in other markets like Germany and Poland as the revenue from one show contributes to the overall tour costs.

This would all drastically impact the band’s business. We would likely see a drop in streaming revenue from the markets we don’t perform in. There would be no merchandise retail and possibly no festival bookings which play a huge part in sustaining the income.

ALL job titles of the potential travelling party.

A ‘skeleton’ crew would include just 2 of the most important, most needed Support Production Crew. This is detrimental to the band’s performance and jeopardizes the smooth operation of the tour as a whole. The whole touring party are going to stay in Spain for 2-3 days.